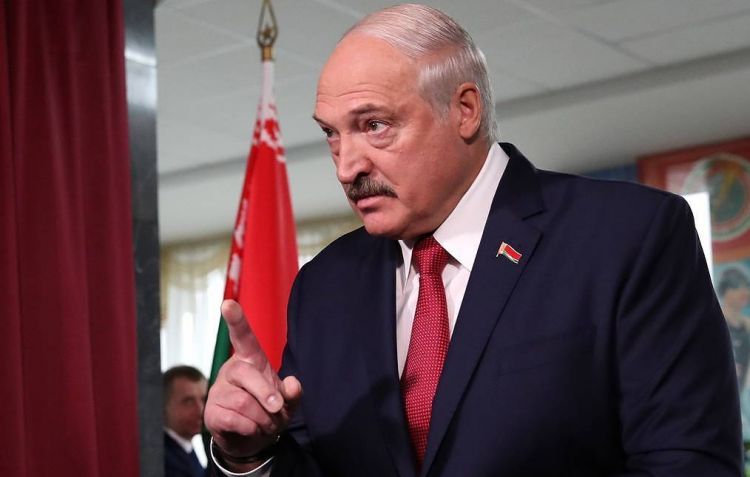 Belarusian President Alexander Lukashenko has congratulated his Russian counterpart Vladimir Putin on the 20th anniversary of signing the Treaty on the Creation of a Union State of Russia and Belarus, voicing confidence that the two countries would be able to step up this document’s implementation, Eurasia Diary reports citing Tass News.

"This document has brought Belarusian-Russian relations, based on centuries-old friendship, common historical destinies and vital interests of our nations, to the level of genuine alliance and strategic partnership," the Belarusian leader’s press service said on Sunday.

According to Lukashenko, "at the current stage commitment to the unifying idea is of great importance." "The key goal is to ensure necessary conditions for further improving the well-being of our citizens. I’m deeply convinced that we will be able to give a new boost to implementing the Union State Treaty, steadily observing the principles of equality and trust," the Belarusian president said.

Lukashenko highlighted that the two countries have many achievements, in particular in coordinating steps on the international arena, jointly strengthening defense capability, complementing each other in economy, and a common humanitarian, social, cultural and educational space has been created, while citizens of the two countries are not divided by borders, visas and customs.

The presidents of Russia and Belarus signed the Treaty on the Creation of a Union State on December 8, 1999. The document entered into force on January 26, 2000. Russia and Belarus are currently working on a program to boost integration, which includes 31 roadmaps, 20 of which are ready for signing.

On December 7, Putin and Lukashenko held an hours-long meeting in Sochi, which demonstrated that there is a fewer number of issues related to integration, which are yet to be ironed out. The two presidents agreed to continue dialogue on December 20.