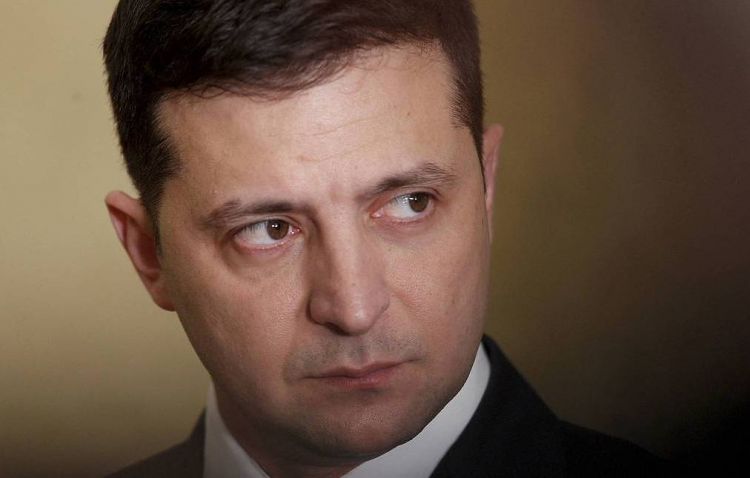 Ukrainian President Vladimir Zelensky is expected to focus on three issues at the upcoming Normandy Four summit in Paris - a prisoner swap, ceasefire and the withdrawal of forces from the territories in Donbass uncontrolled by Kiev, which he calls a condition for holding local elections, his spokesperson Yulia Mendel said on Sunday, Eurasia Diary reports citing Tass News.

"The first three steps, which President Zelensky will raise at the Paris meeting, are a timeframe and conditions for returning captured Ukrainians, a real rather than a fake ceasefire and definitely, the withdrawal of foreign forces and armed groups from Donbass. The first two issues are directly related to human life, and that’s why they are important. The last one is the condition for holding polls in Donbass," Mendel wrote on her Facebook page.

The spokesperson stressed that the meeting of the Normandy Four (Russia, Germany, France and Ukraine) leaders in Paris was a real chance for achieving ceasefire in Donbass. "Remember the saying: "When diplomats talk, cannons are silent "? The Normandy meeting on December 9 is a chance to make cannons go silent. Nothing else has worked so far," she said.

Meanwhile, Ukrainians should not expect that the conflict in Donbass would be stopped immediately after the Normandy Four meeting, Mendel said, noting that the talks could leave "an aftertaste of disappointment.".