US shows green light to Rouhani's visit to Tokyo 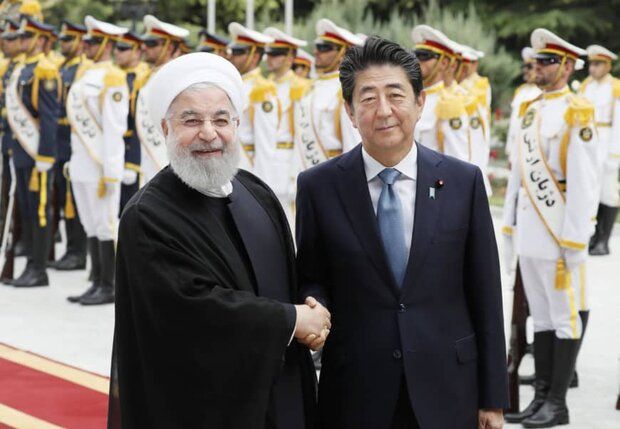 A senior US official has relayed the message to Japan, the Japan Times reported.

Japanese and Iranian officials are arranging for Rouhani to visit around December 20, according to the sources. If realized, it will be the first visit by an Iranian president since October 2000.

Building on years of friendship, Japan has been stepping up efforts to reach out to Iran, reeling from economic sanctions that the United States reinstated after President Donald Trump withdrew his country from the 2015 nuclear deal.

On December 3, Abe met with Abbas Araghchi, Iran’s deputy foreign minister for political affairs, in Tokyo. The special envoy forwarded a letter from President  Rouhani to Abe. After delivering President Rouhani's letter to Mr. Abe, the Iranian diplomat explained the position of the Islamic Republic of Iran on the Iran nuclear deal or the JCPOA. Araghchi also declared Iran's readiness to return to fully abiding by its commitments to the JCPOA if sanctions are lifted.

It should be noted that Japanese Prime Minister Shinzo Abe had visited the Islamic Republic of Iran in June.

The development comes after Prime Minister Shinzo Abe visited Iran in June as the first Japanese leader to do so since 1978.