Meeting of experts on delimitation of Azerbaijani-Georgian border will be held before year-end | Eurasia Diary - ednews.net 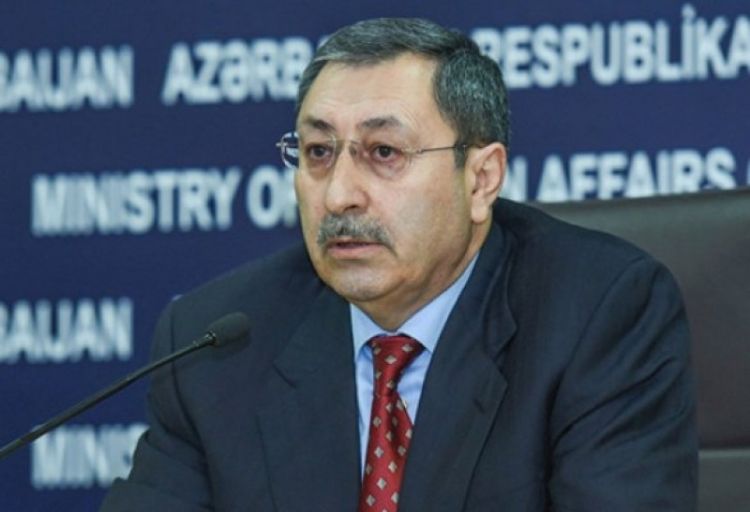 "We could not achieve progress in previous meetings. As you know, there are some disagreements. However, we have already completed 2/3 of the work.  agreed to hold a meeting of experts before the end of the year in Tbilisi. The next meeting of the commission should take place in the first quarter of next year," he said.