Trump claims Russia created hypersonic missile after receiving info about it from US
Read: 386 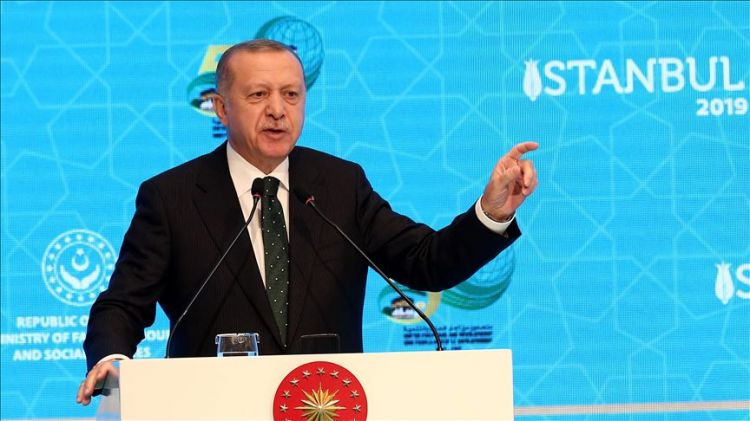 Speaking at the Organization of Islamic Cooperation (OIC) meeting in Istanbul, Erdogan said he feels that Turkey is raising the lone voice against oppression in Jerusalem and Palestine.

Erdogan said that the imperialist approach of divide, disintegrate and rule continues in Islamic countries.

"Muslims, who make up about one-fourth of the world's population today, do not have, unfortunately, the political influence or the economic, social or cultural prowess," said Erdogan.

He noted that Turkey was classified in the very high development category in 2018 for the first time, posting a 0.806 value in the human development index.