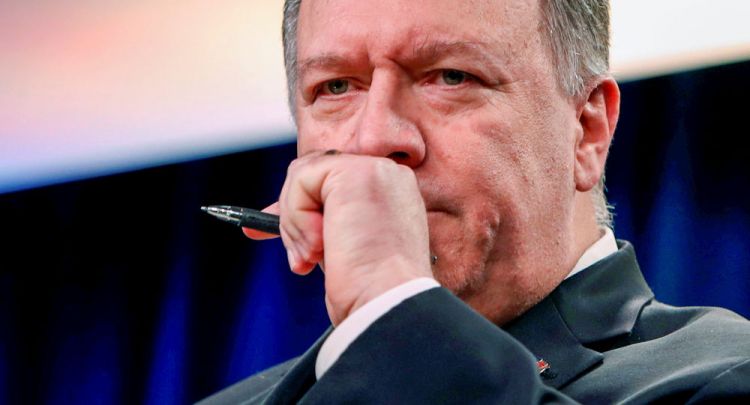 President Trump is hosting the Russian foreign minister at the White House on Tuesday, where they are to discuss "the state of the bilateral relationship", a senior US official said on Monday, Eurasia Diary reports citing Sputnik News.

US Secretary of State Mike Pompeo said in an interview to One America News Network that aired on Monday that he was going to discuss nuclear arms control issues and business-to-business ties with Russian Foreign Minister Sergey Lavrov.

He added that the United States wanted to bring China into the arms control negotiations and he was going to discuss that idea with Lavrov.

"We'll talk about a whole host of things. I personally - the [US] President [Donald Trump], too - have said that where there's work that we can do alongside Russia, we have an obligation to do it for the American people. I hope that Foreign Minister Lavrov and I can make progress on that. One of the areas that the President has asked us to work on is business-to-business relationships. We'll try to work on those. There are arms control issues between our two countries."

In February 2021, the Russian-US Strategic Arms Reduction Treaty (START), signed in 2010, expires. The US State Department said last week that it may announce its plans concerning the extension of START in the near future.

As of today, START remains the last major nuclear arms control treaty between the two countries.