Murderer of Soleimani killed in US plane downing in Afghanistan
Read: 2789

US Air Force use Mi-24 helicopters to simulate enemy in drills
Read: 610 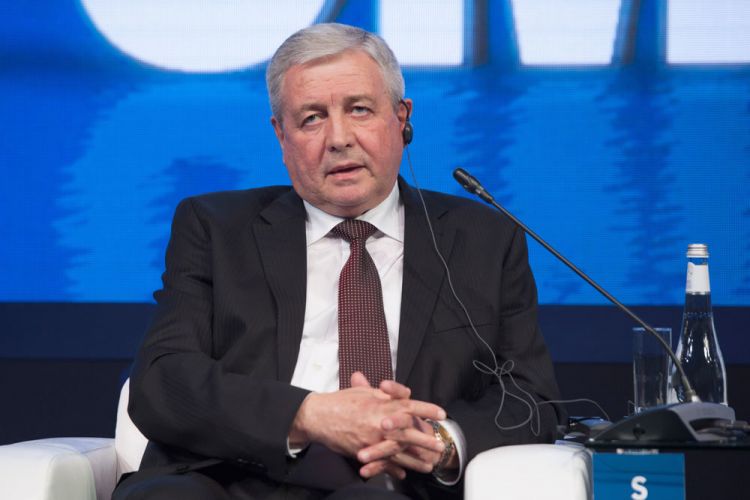 Belarus-Russia integration is going through a new stage of development of the economic base of the Union State of Belarus and Russia, Ambassador Extraordinary and Plenipotentiary of Belarus to Russia Vladimir Semashko during the applied science conference held in Moscow on 10 December, Eurasia Diary reports citing Belta News.

The conference was timed to the 20th anniversary of the signing of the Treaty on the Establishment of the Union State of Belarus and Russia.

The ambassador said: “Today we are going through a fundamentally new stage. As we revise the program on implementing the Union State Establishment Treaty (we don't touch the treaty, the fundamental tasks it stipulates have to be fulfilled without a doubt), we have to build a material and economic base for reaching those goals. It is what the meeting of our presidents in Sochi on 7 December was dedicated to.”

After recounting accomplishments of the Union State in various spheres, Vladimir Semashko underlined the potential of Belarus-Russia integration is not limited to them. “We live in a new millennium with new risks, challenges, and threats,” he remarked. “In these complicated conditions both states need to take concerted efforts to enhance their economies. It is necessary to make the transition from a raw materials economy to the economy of knowledge. It is necessary to reformat enterprises to make science-intensive products with a high added value. It is necessary to tap into all reserves of manufacturing cooperation for the sake of broad exchange of technologies.”

The applied science conference on achievements, problems, and prospects of the Union State of Belarus and Russia gathered about 500 participants from Belarus and Russia, who represent all the branches of power, the private sector, the academic community, the cultural community, and leading mass media. Apart from the plenary session the conference includes six panel sessions that focus on legislation approximation, the formation of the common economic space, the modernization of transport infrastructure, the social policy in the Union State of Belarus and Russia, cooperation in security matters and in fight against terrorism.