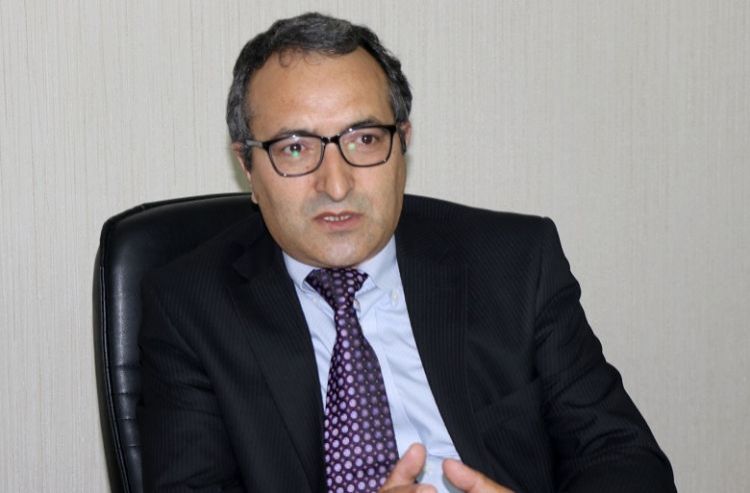 The biggest violation of human rights that Azerbaijani people face is the violation of rights of Internally Displaced People and refugees, the Director of Humanitarian Research Public Union Avaz Hasanov told Eurasia Dairy.

"It doesn't belong to the state. But, this is a violation of the rights of 1 million people."

He mentioned the existence of several challenges in Azerbaijan regarding human rights.

"People face some problems in fundamental human rights in Azerbaijan. Women are the major victims of this. They are exposed to pressures in society, for example, sexual pressures, unethical behaviors even in the streets, . There is still discrimination for women in Azerbaijani society.," Hasanov added.

"These problems can be prevented by only the development of society. We can't say living standards are lower, on the contrary, it is higher compared to neighbor countries. The business environment is well enough in the region."