According to Alexander Lavrentyev, the situation in the safe zone is more or less stable. 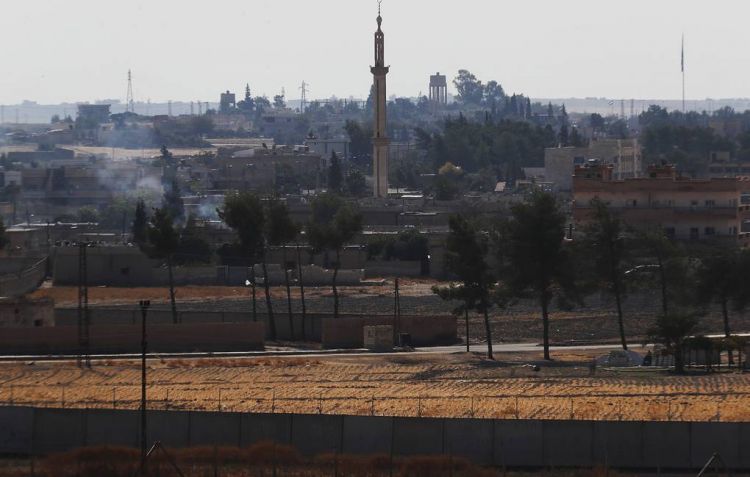 "The memorandum signed by Presidents Putin and Erdogan clearly defines the safe zone. It needs to be maintained in its current form. This is the only way. Expanding the zone will do nothing good," he said in response to a question.

According to Lavrentyev, the situation in the safe zone is more or less stable. "Various forces continue to stage provocations but on the whole, I think that we have succeeded in stabilizing the situation there. In my view, it is a very good sign," the Russian presidential envoy emphasized.

On December 10-11, Kazakhstan’s capital of Nur-Sultan is hosting the 14th round of talks on Syria involving the guarantors of the Astana process (Russia, Iran and Turkey), the Syrian government and the armed opposition, as well as high-ranking representatives from the United Nations, Jordan, Lebanon and Iraq.