PKK is preparing for being present in Karabakh conflict
Read: 249 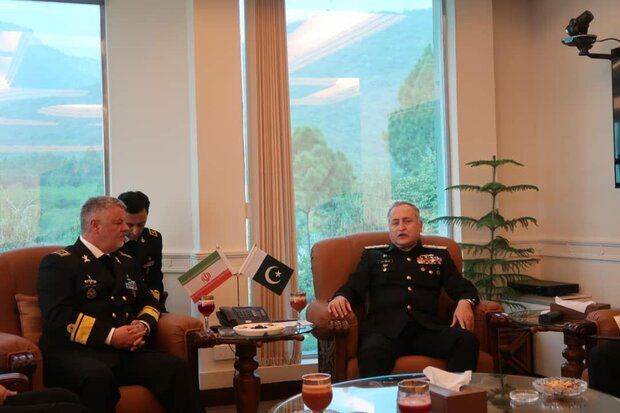 “As of now, we are ready to dispatch fleets to Pakistan’s ports, and we believe that the resolve exists for further interactions between the two sides,” Khanzadi said at the meeting.

He then noted the presidency of Iranian Navy over the Indian Ocean Naval Symposium, adding “during this term, we made a lot of efforts, and Pakistan’s cooperation has been highly effective.”

“We are waiting for Pakistan to join the Maritime Security Belt wargame,” Khanzadi said, referring to a joint naval drill between Iran, China and Russia in the Indian Ocean, scheduled for December 27, 2019.

He then called for collective cooperation and vigilance of neighboring countries to foil the undermining and destabilizing measures by the enemies, stressing that the region would be safer without the presence of foreign troops.

The Pakistan commander, for his part, said the China-Pakistan maritime corridor is a good opportunity for expanding economic relations, and Iran can serve as a good linking point between the West and the East.

He also thanked the Iranian Navy’s invitation for taking part at the joint wargame, adding “the level of relations between the two countries’ navies is not satisfactory, and we need to increase our role in the region in this regard.”