There's a 'Great Divide' in our Solar System - We might finally know how It formed
Read: 604

If US fails, Turkey will buy Russian alternative for F-35 - Turkish FM 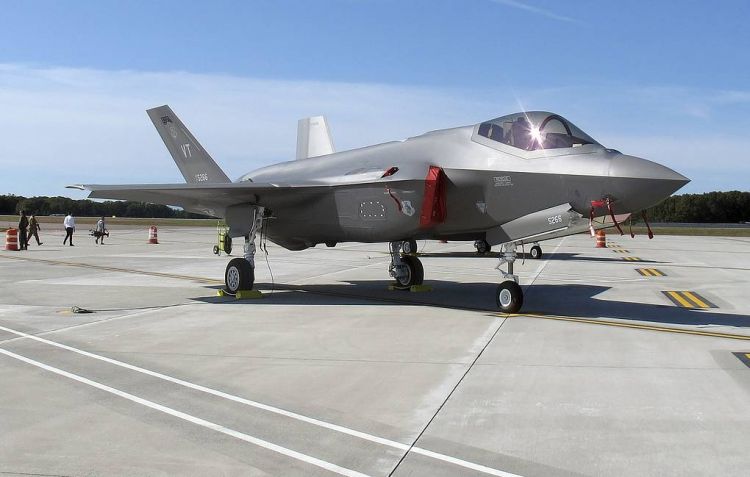 "If the US fails to supply the F-35 to us, Russia may offer its alternative to [US aircraft]," Cavusoglu was quoted by Sabah newspaper as saying.

On Tuesday, US Congress approved defense budget for 2020, with both Democrats and Republicans stating that Ankara’s purchase of Russian S-400 missile defense systems could entail sanctions under the Countering Russian Influence in Europe and Eurasia Act. The US legislators gave the defense secretary discretion to spend up to $30 mln to store the fifth-generation jets until a plan for their use was formalized.

In late October, Turkey’s Daily Sabah newspaper reported that Ankara and Moscow were close to striking a deal on the delivery of 36 Sukhoi Su-35 fighters. According to the paper, the parties could also agree that Turkey would start manufacturing some components for Russian jets. Head of Russia’s Federal Service for Military and Technical Cooperation Dmitry Shugayev said that consultations on the possible delivery of the Su-35 and the Su-57 aircraft were underway but the parties were not discussing a contract.

Speculations about Turkey’s possible purchase of Russian fighter jets were fueled by Turkish President Recep Tayyip Erdogan’s visit to Moscow on August 27. While visiting the MAKS-2019 air show together with Russian leader Vladimir Putin, the Turkish president showed interest in Sukhoi warplanes. Erdogan said later that he did not rule out purchasing the Su-35 and the Su-57 aircraft instead of the American-made F-35 fighter jets.