Qatar ready for cooperation with Russia on Persian Gulf security 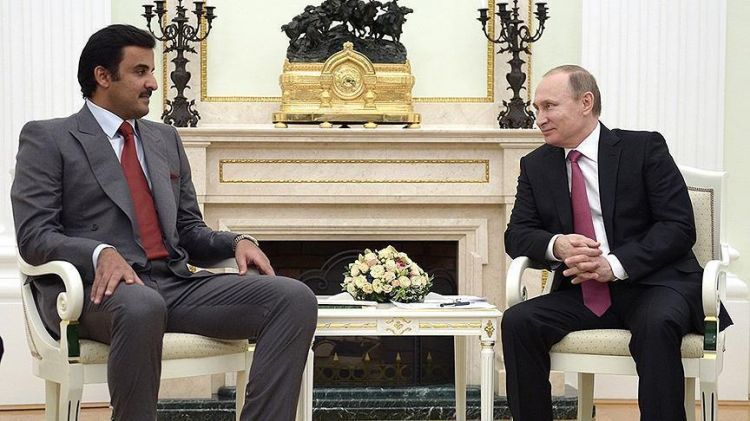 "When we recieved an invitation, we responded positively to it, sent delegates to the meeting, and they participated in the discussions on this topic," Al-Attiyah said. "We are ready for cooperation with Russia, and are awaiting further steps," he added.

On July 23, the Russian Foreign Ministry presented a concept of collective security in the Persian Gulf. It envisages establishing an initiative group for preparing an international conference on security and cooperation in the Persian Gulf, which is supposed to lead in the future to creating an organization for security and cooperation in the region. Moscow also put forward a proposal to create demilitarized zones in the region, suggested to give up stationing forces of outside countries in the region and to establish a direct communication line between the militaries.