The Su-57 fighter jet is not even ready to fly - Russian specialists say
Read: 672 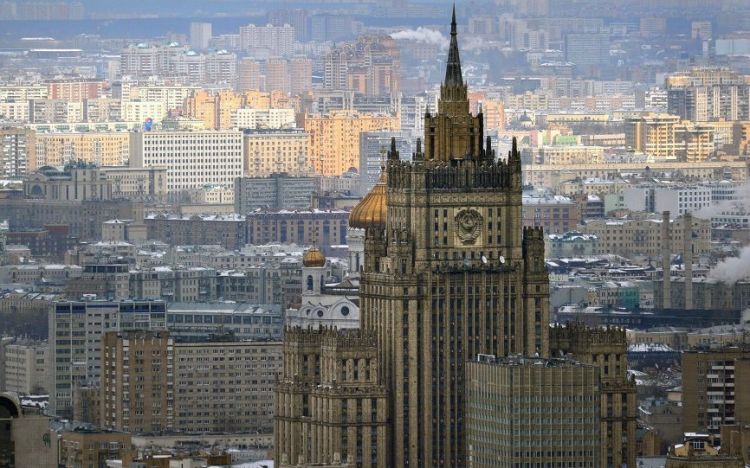 Russia has declared two employees of the German Embassy personae non grata, following a similar move by the country, and they should leave Russia within seven days, the Foreign Ministry said on Thursday, Eurasia Diary reports citing Sputnik News.

"Being led by the principle of reciprocity and Article 9 of the 1961 Vienna Convention on Diplomatic Relations, the Russian side has decided to declare two employees of the German Embassy in Russia personae non grata. They should leave the territory of our country within seven days. The German ambassador has received a relevant note," the Russian Foreign Ministry said in a statement.

The German foreign ministry said that it regrets Russia's decision to expel two members of staff from its embassy in Moscow.

German Ambassador to Russia Geza Andreas von Geyr was summoned to the Foreign Ministry earlier in the day. Russia expressed protest to him over the German government's decision, made in early December, to declare two employees of the Russian Embassy personae non grata over their alleged involvement in the murder of a German national in Berlin in August.

Earlier, Germany expelled two employees of the Russian Embassy early in December, declaring them personae non grata over their suspected involvement in the murder of 40-year-old Zelimkhan Khangoshvili, a Georgian national of Chechen descent, which happened in the German capital on August 23. A 49-year-old Russian citizen was arrested on suspicions of killing Khangoshvili. According to the German prosecution, the killed man was a member of the Caucasus Emirate terror group (outlawed in Russia).

Russian President Vladimir Putin said on Tuesday that Russia had repeatedly asked Germany to extradite Khangoshvili, but in vain. He also said that the killed person was a militant who had engaged in organizing deadly terror attacks. Putin voiced the belief that it was wrong to expel Russian diplomats over the matter and also pledged that Russia would assist the investigation.

Kremlin spokesman Dmitry Peskov has denied any link between the murder and Russian officials.