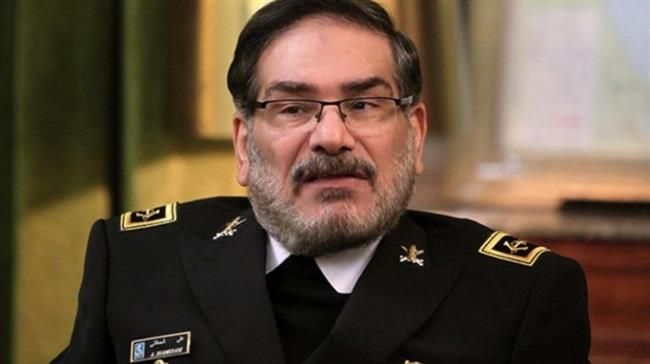 Iran’s top security official sheds light on an enemy plot to increase the number of fatalities during the recent riots in several cities, saying most of those killed in Tehran Province were not even involved in any protest gatherings, Eurasia Diary reports citing Press TV.

Secretary of Iran's Supreme National Security Council (SNSC) Ali Shamkhani made the remarks in a meeting with families of some of the victims of the riots in the western towns of the province on Thursday.

“More than 85 percent of the victims of the recent incidents in towns of Tehran Province had not taken part in any gathering and were killed with non-organizational firearms and cold weapons in a very suspicious manner,” said Shamkhani, adding there was certainly a plot hatched by “adversaries” to cause as many fatalities as possible and pin the blame on Iran’s security forces for the killings.

No official death toll has so far been released, but the victims reportedly include both security forces and civilians.

Iran says many of the rioters were found to have links to the notorious US-backed Mujahedin-e Khalq Organization (MKO) terror group, separatists besides members of organized groups trained towards staging acts of sabotage.

“The numbers and figures that are being provided by hostile groups are utter fabrication and the actual figures are fewer than what these sources claim,” he said.

“They have released figures as well as certain names... The purported casualty count is not but a fabrication,” he said, in remarks aired on state television, adding that sources with hostile intentions have provided the names of people who lost their lives in circumstances unrelated to the recent violence, and of people who are even alive.