EU to extend sanctions on Russia

EU sanctions targeting Moscow's finance, energy and defense industries will stay in place until mid-2020. The decision comes after the leaders of Russia and Ukraine met in Paris to seek a solution to Ukraine conflict. 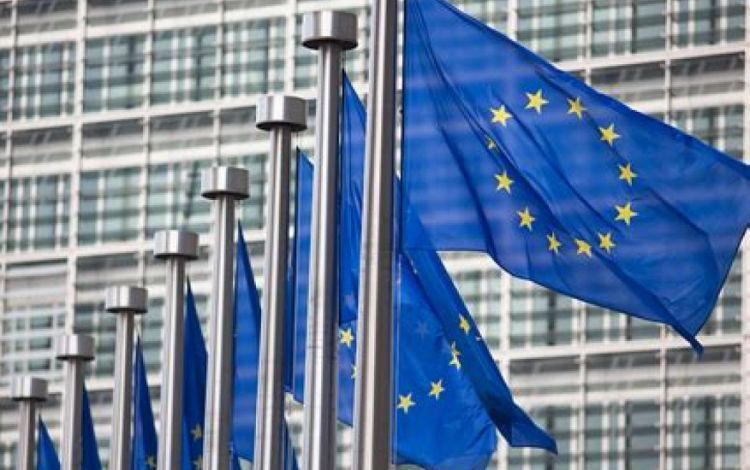 The measures were first implemented in 2014 after Crimea crisis.

The sanctions, which were set to expire in January, will now be in place until the end of July 2020.

The restrictive sanctions target Russia's energy, financial and arms sectors. The EU has said the measures will only be eased if the Minsk cease-fire deal signed by Moscow and Kyiv in 2015 is fully implemented. The accord calls for both sides to pull back heavy artillery from the front line, Ukraine's control over its borders, and wider autonomy and local elections for the eastern Donbass region.