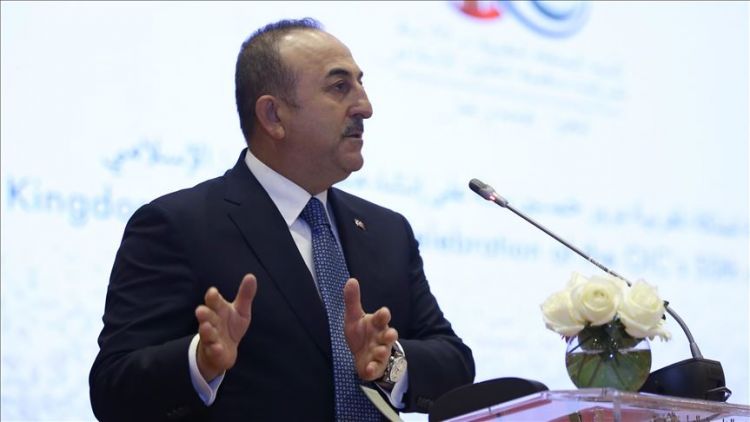 “Senate Resolution is nothing more than a political show. It is not legally binding and it has no validity whatsoever," Mevlut Cavusoglu said on Twitter.

Cavusoglu said those who use history for political purposes are cowards who do not want to face the truth.

Turkey’s Foreign Ministry also issued a statement condemning the U.S. move, saying the U.S. resolution was one of the shameful examples of how history can be politicized.

The ministry said the move was a destructive attempt aimed at damaging efforts on the development of relations between Ankara and Washington.

It added that the resolution was not based on history and a judicial basis and Turkey would continue to protect its interests with determination regardless of such unjust and inconsiderate decisions.

Turkey's position on the events of 1915 is that the deaths of Armenians in eastern Anatolia took place when some sided with invading Russians and revolted against Ottoman forces. A subsequent relocation of Armenians resulted in numerous casualties.

Turkey objects to the presentation of the incidents as "genocide" but describes the 1915 events as a tragedy in which both sides suffered casualties.

Ankara has repeatedly proposed the creation of a joint commission of historians from Turkey and Armenia plus international experts to examine the issue.