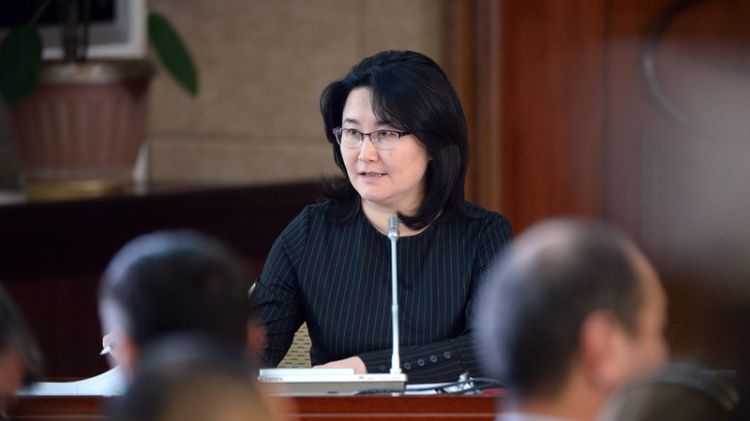 Stamalieva said President Jeenbekov stands for protection of freedom of expression and a strong civil society.

The President believes these factors play an important role in development of the country, she said.

However, any reaction of the head of state in this situation can be seen by the society as attempt to pressure the courts. All lawsuits should be considered strictly in line with the law, she said.

“Yet, we declare this fact undermines not only the image of the President of Kyrgyzstan, who publicly and widely proclaimed the principles of freedom of expression, but also the image of our democratic country,” Stamalieva said in her statement.

The Sverdlovskiy district court yesterday ruled to freeze bank accounts of Azattyk, Kloop, 24.kg in connection with the defamation lawsuit filed by the Matraimovs.