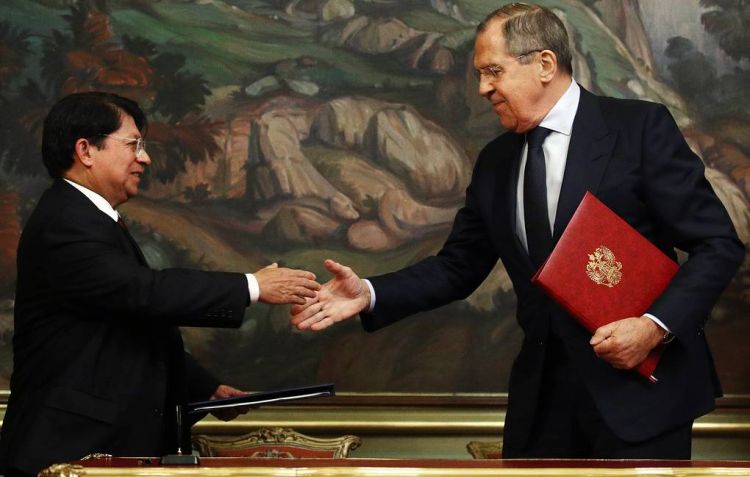 Lavrov noted that Moscow and Managua share the opinion that attempts are being made in Latin America “to repeat the scenario of the notorious color revolutions that would pose risks of a dangerous spike in regional tensions.” “Of course, they do not meet the interests of strengthening Latin America’s positions as a center of the emerging multipolar world,” the Russian foreign minister emphasized.

"Our Russian and Nicaraguan approaches to important international, regional and bilateral issues are reflected in the joint statement that were just signed. I am satisfied with the results of the negotiations. We will support this dialogue," Lavrov stated.