Armenia-Azerbaijan conflict must be resolved on the basis of the territorial integrity of Azerbaijan - President Ilham Aliyev
Read: 293 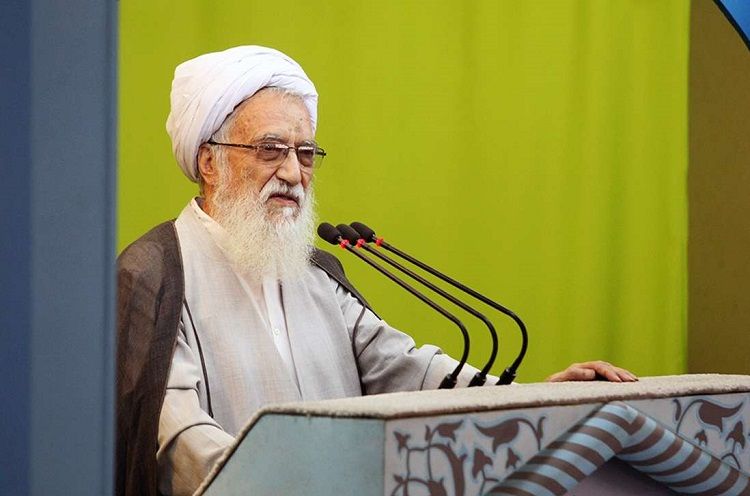 “A calamity occurred due to a wrong decision that led to the death and injury of several people and damage to some part of the country,” Ayatollah Mohammad Ali Movahhedi Kermani said in an address to Tehran’s Friday sermon, in reference to the Nov. 13 unrest across the country following protests against the sudden hike in gasoline prices.

He criticized Rouhani’s administration for having failed to take the necessary precautions, adding “decisions must be taken gradually. People should have been first informed and convinced before the decision took effect. The sudden implementation of the decision upset the people who had been weary of inflation.”

He further advised the government to address the inflation with effective solutions.