Kremlin has no doubt that Russia became stronger in 2019 | Eurasia Diary - ednews.net

Kremlin has no doubt that Russia became stronger in 2019 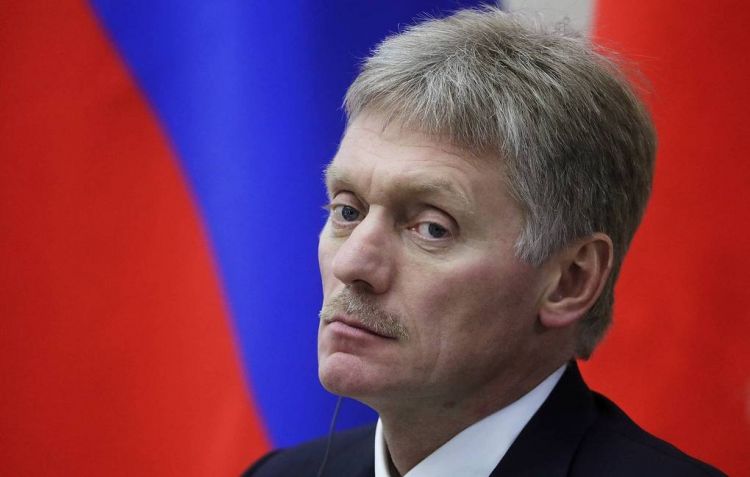 Russia has become stronger in 2019 and shows stability in the era of deep transformations that are in progress around in the world, Kremlin Spokesman Dmitry Peskov said on Russia’s Channel One, Eurasia Diary reports citing TASS.

An excerpt from his interview was aired by the television broadcaster on Saturday.

"Yes. I do not doubt it," he said answering the host’s question.

Deep transformations are underway in diplomacy, international law, in interstate relations, in the rules of the states’ conduct as well as in terms of devaluation of international organizations, Peskov stressed.

"It is the time of change. Russia remains an island of stability in that ocean of turbulence. I am sure about that," the Kremlin spokesman added.