'No new initiatives have been voiced' - Kremlin on Paris talks | Eurasia Diary - ednews.net

The new Russian Su-34 will be able to detect and shoot down invisible targets - VIDEO
Read: 1641

'No new initiatives have been voiced' - Kremlin on Paris talks 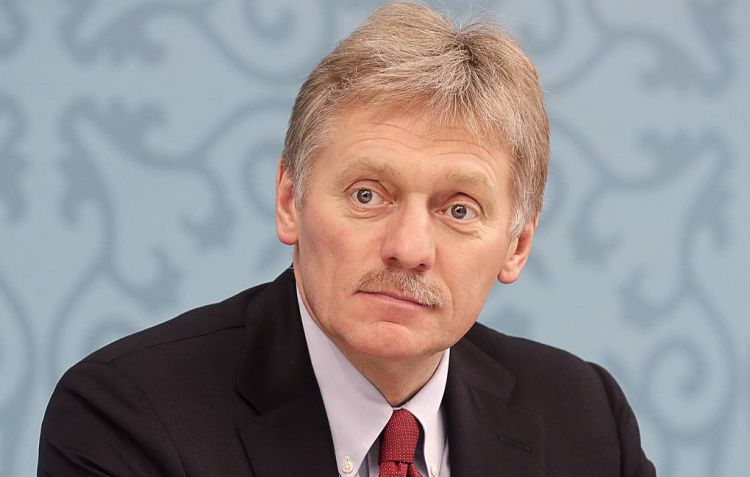 Kiev has not formally put forward any new initiatives regarding the deployment of a UN mission in the Donbass, Kremlin spokesman Dmitry Peskov told, Eurasia Diary reports citing TASS.

He was commenting on the words of Ukrainian Foreign Minister Vadim Pristaiko.

On Saturday, Pristaiko said that Kiev could return to the idea of a UN contingent deployment to the areas in Donbass that are out of Ukraine’s control in case Ukraine’s leadership admits that the conflict fails to yield any result based on the Minsk accords.

"So far, formally, no new initiatives have been voiced," Peskov said responding to a question of how Moscow would take such an initiative from Kiev.

In September 2017, Russian President Vladimir Putin put forward a proposal to deploy a United Nations mission along the contact line in Donbass to ensure safety and security of the OSCE Special Monitoring Mission (SMM). He stressed that such a mission could be deployed only with consent from the republics of Donetsk and Lugansk. Later, he said the mission could be deployed in other Donbass regions visited by the OSCE Special Monitoring Mission. Kiev insists a UN peacekeeping mission be deployed to entire Donbass, including the border section with Russia. Moreover, it should be tasked with disarming the republics’ forces and establishing an interim administration, rather than just protecting the OSCE mission.

After the Paris summit of Normandy Four, Ukrainian President Volodymyr Zelensky said he wanted the Minsk accords to be amended, adding it would be a very complicated but necessary procedure.

In the meantime, Kiev’s counterparts, who seek to resolve the intra-Ukrainian conflict, view the agreement as a non-alternative foundation for the peace process. Besides, the Minsk accords were backed in a United Nations resolution. However, the Ukrainian president earlier said that he would "be pleased if peacekeepers were on the Ukrainian-Russian border."