The new Russian Su-34 will be able to detect and shoot down invisible targets - VIDEO
Read: 1684

Russian President has sent a message of greetings to Kazakhstan’s President over Independence Day. 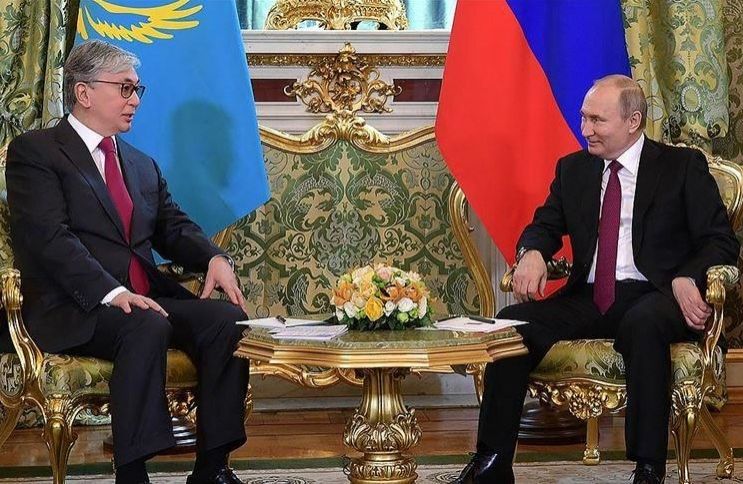 "The success made by your country in the socioeconomic, scientific and technical fields as well as in other fields is well-known. Kazakhstan rightfully enjoys high reputation in the world arena, plays a constructive role in addressing pressing regional and international issues. Our states’ relations are developing dynamically as strategic partnership and alliance. Bilateral cooperation in various fields along with joint efforts within the framework of Eurasian integration processes have an impressive return," the message says.

Putin wished good health and success to Tokayev, and happiness and prosperity to the people of Kazakhstan.

Independence Day is the main national holiday in Kazakhstan. On December 16, 1991, the country’s first president, Nursultan Nazarbayev, signed the constitutional law ‘On State Independence of the Republic of Kazakhstan.