The new Russian Su-34 will be able to detect and shoot down invisible targets - VIDEO
Read: 1777 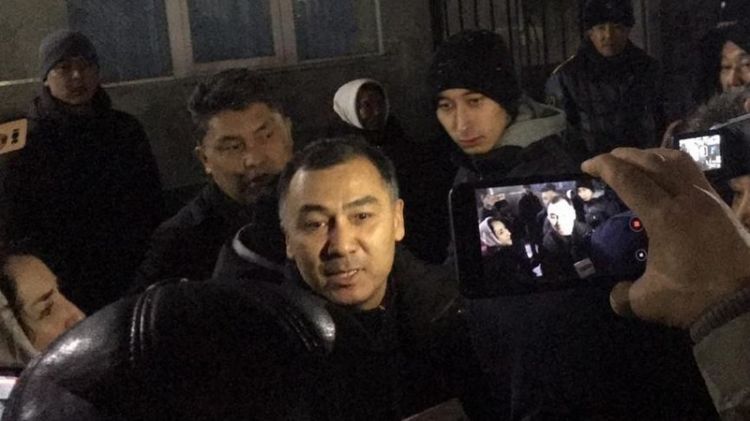 He will be held in pre-trial detention facility until 9 February 2020.

On 12 December, Jeenbekov was taken to the temporary detention facility of the Bishkek police department.

Jeenbekov is suspected of hostage-taking and organization of mass riots during the events in Koi-Tash village.