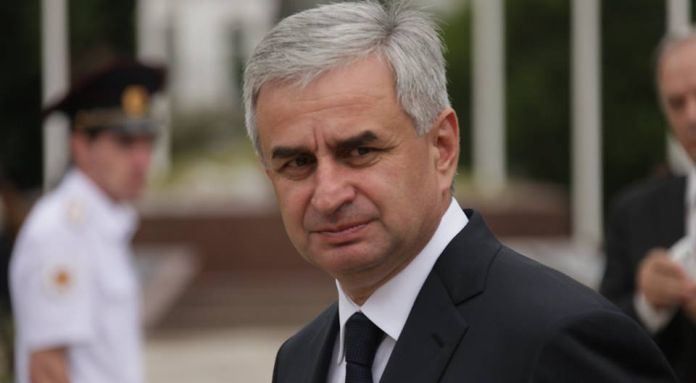 The tensions arose due to the second round of "presidential elections". According to the de-facto election commission, Raul Khajimba got 47.39% and 46.17% of the population voted for Alkhas Kvitsinia. The opposition does not recognize the results of the elections and calls for their annulment.

Representatives of the opposition and civil activists say they will not go anywhere until Khajimba resigns.