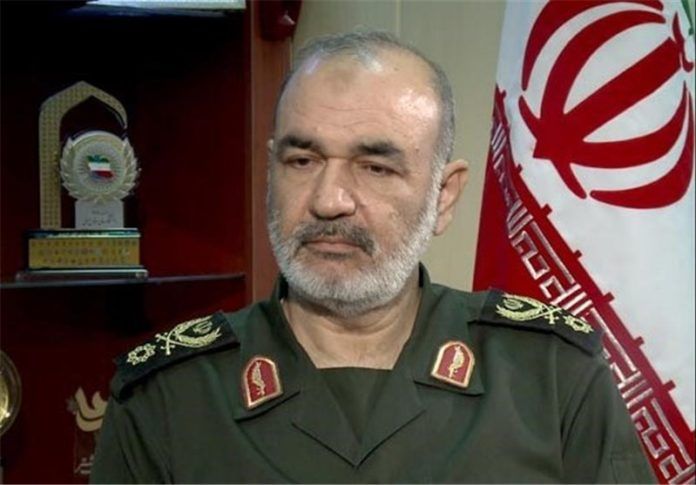 A senior Iranian military official has sat down with the country’s parliament to brief lawmakers on the accidental shoot-down of a Ukrainian plane which crashed near Tehran last Wednesday, Eurasia Diary reports citing Iran Front Page.

“At 8 AM this morning (January 12, 2020), I had a meeting with IRGC Commander General Salami about Iran’s missile attack on a US base [in Iraq] as well as the tragic plane crash incident which touched the hearts of all Iranian people,” said Larijani.

“He gave explanations about preparedness to counter the United States as well as the quality of the fait accompli which resulted in the crash of the Ukrainian plane, and we hope measures will be taken to prevent a repeat of such incidents,” Larijani said.

He also called on the head of the Parliament’s National Security Commission to follow up on the crash of the Ukrainian plane.

“The commission should follow up the issue to establish how the incident happened and prevent a repeat of similar incidents,” he said.

The Ukrainian airplane crashed shortly after takeoff near Tehran last Wednesday, killing all 176 people on board.