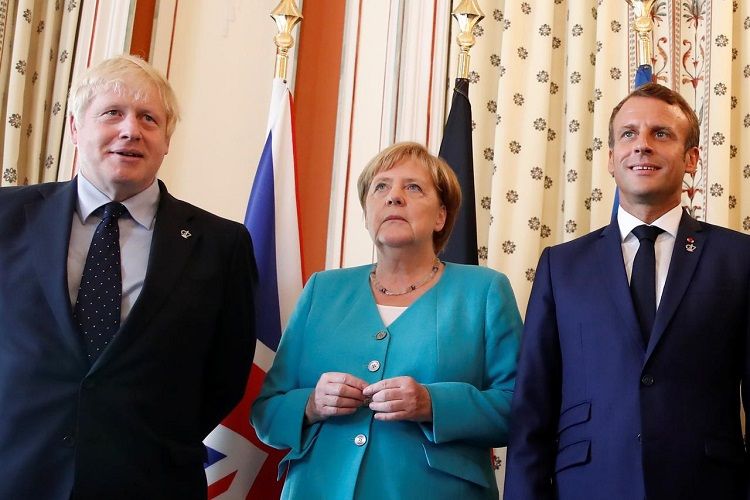 The statement was given by Chancellor Angela Merkel, President Emmanuel Macron and Prime Minister Boris Johnson saying it was "essential that Iran return to full compliance with its commitments under the agreement."

Officially known as Joint Comprehensive Plan of Action (JCPOA) is a deal signed between Iran and five permanent UN Security Council members — the United States, Russia, China, France, and the UK — as well as Germany and the European Union.

Note that, after the death of Iranian military commander Qasem Soleimani, Iran announced that they will continue the nuclear program without limitation.