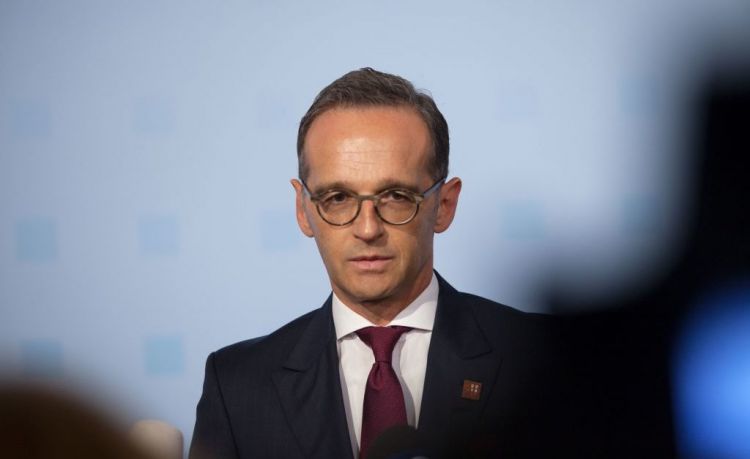 He said that the future of the German troops in the region is still unclear. Germany worries about the spark of US-Iran tensions prompted by the killing of Iranian commander Qasem Soleimani.

Maas will meet his Jordanian counterpart Ayman Safadi for discussions about "how to further calm the situation in the region." They will also discuss the future of the fight against IS. Maas will also visit German troops in Al-Azraq airbase in eastern Jordan