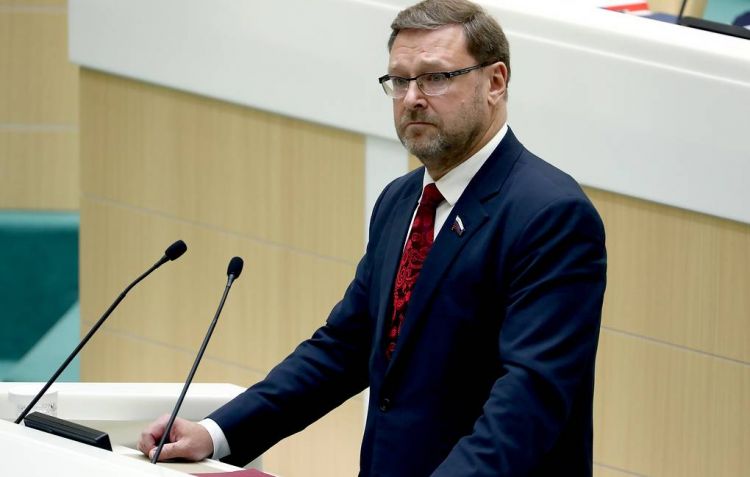 "In their joint statement, the leaders of France, Germany and the United Kingdom confirmed their commitment to the Joint Comprehensive Plan of Action (the so-called nuclear deal) on Iran. This is good news. However, the bad news is that France, Germany and the UK called on Iran to meet its commitments. Why is this bad? That’s because this statement lacks a similar clear and unambiguous call on the US," Kosachev, who chairs the Russian Federation Council’s (upper house) Foreign Affairs Committee, wrote on his Facebook page.

The Senator considers that US has already violated the deal by withdrawing from the JCPOA unilaterally.

"Given Western logic, it turns out that no matter what happens with the JCPOA, Iran should observe it and if it fails to honor it, it is the only one to blame. This is dubious logic, to put it mildly. The US is apparently using and enjoying this impunity in its little unipolar world it has created," the senator noted.

Iran, the UN Security Council permanent members (Russia, the UK, China, the US, France) and Germany signed the JCPOA in 2015. The deal restricted Tehran’s nuclear development in exchange for lifting UN sanctions and unilateral restrictions imposed by the US and the EU. On May 8, 2018, US President Donald Trump declared Washington’s withdrawal from the JCPOA. A year after, Iranian President Hassan Rouhani said Iran was suspending some its obligations under the nuclear deal.