Azerbaijani army liberated several villages of Zengilan, Jabrayil and Gubadli districts and the city of Gubadli from Armenian occupation
Read: 393

Azerbaijan's liberation of its own territories destroys the previous order in the South Caucasus - Expert
Read: 357

President spoke about how he proved to the world that Karabakh is our historical land in his address to the nation
Read: 281 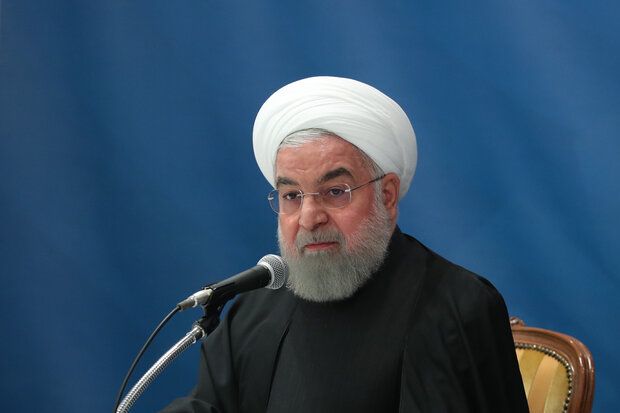 “Since the moment I realized the incident could have happened due to an unusual reason, I made every effort to reduce the investigation time so that we would know the cause of the crash,” Rouhani stated.

“This is not an ordinary case, and the whole world is watching us,” he added.

Noting that, the Ukrainian plane was shut down a while after some minutes kicking off from Tehran. Iran took the responsibility for crash that one of the missiles launched by Iran caused a tragic accident. All the people on the board (176) killed in the result of the crash.