Russian Parliamentarian blames US for Ukrainian plane crash in Iran 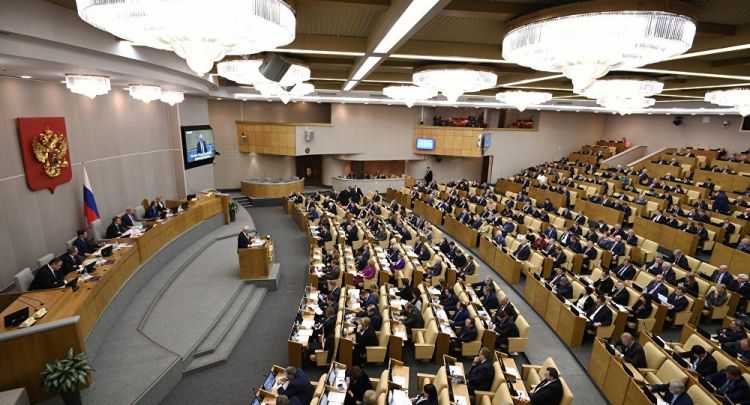 Russian State Duma (parliament's lower house) Speaker Vyacheslav Volodin has blamed the United States for the exacerbation of tensions in the Middle East that led to the launch of the Iranian missile at the passenger jet of the Ukraine International Airlines near Tehran, Eurasia Diary reports citing TASS.

"The US-bred tensions certainly caused Iran and other countries in the region to alert their defenses. We have said more than once that all this results in soaring tensions and, consequently, to conflicts," Volodin told the State Duma on Tuesday in response to a statement on this score by the Liberal Democratic Party of Russia (LDPR) leader Vladimir Zhirinovsky.

"Escalation of tensions is fraught with many risks, including such missile launches. Our country has reiterated and it says again that it is essential to be guided by international rules and principles that we have," Volodin went on. "These issues should be discussed in the United Nations, too. Trying to decide the fate of other people and whole countries the way the United States does merely leads to chaos, wars and tragedies."

The General Staff of the Iranian Armed Forces on January 11 issued a statement to recognize that the plane was downed by Tehran’s air defenses.