Murderer of Soleimani killed in US plane downing in Afghanistan
Read: 1536

US Air Force use Mi-24 helicopters to simulate enemy in drills
Read: 556 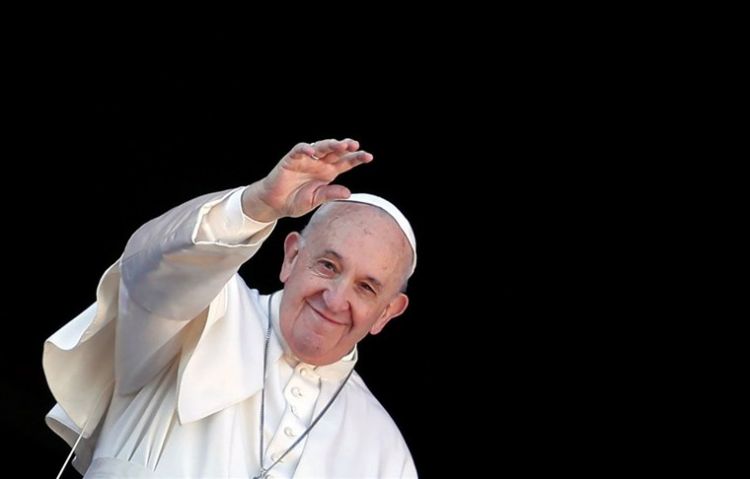 Pope Francis has appointed a female Italian lawyer to a high-ranking role in the Vatican's diplomatic division, further cementing his credentials as one of the most progressive Holy Fathers in history, Eurasia Diary reports citing CNN.

Francesca Di Giovanni will serve as the under-secretary in the Section for Relations with States, the arm of the Catholic church that handles the Holy See's political and diplomatic activity, according to a story published in the church's official media Vatican News on Wednesday.

The story notes that Di Giovanni is the first woman to hold a position at that level in the Secretariat of State, the department which includes the Section for Relations with States.

The Roman Catholic Church currently only permits men to be ordained as priests and much of the Vatican bureaucracy remains male dominated.

"The Holy Father has made an unprecedented decision, certainly, which, beyond myself personally, represents an indication of an attention towards women," Di Giovanni said, according to the news site. "But the responsibility is connected to the job, rather than to the fact of being a woman."

She said she was surprised by the appointment, as she "never would have thought the Holy Father would have entrusted this role to me."

In his New Year's Day address, the Pope denounced violence against women and spoke about gender equality, telling the congregation that women "should be fully included in decision-making processes."