“Armenia once again demonstrates that it cannot live in peace with its neighbors” - Azerbaijani Presidential aide
Read: 666

US blocked major arms deals with Turkey, including the F-16 modernization
Read: 643 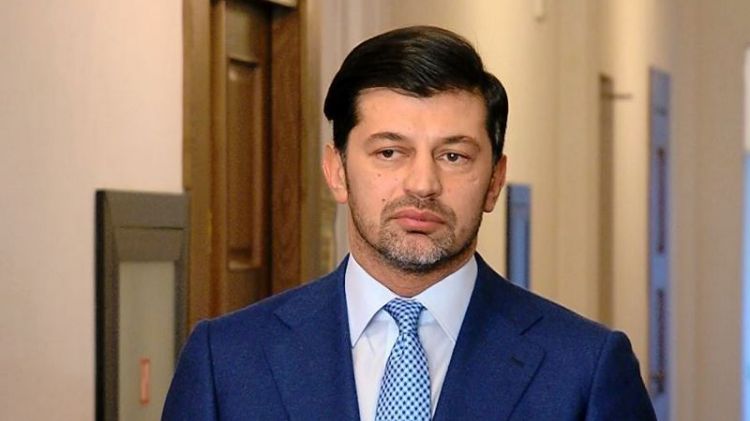 The poll shows that President Salome Zurabishvili is the most disliked leader of the country. 1% of the interviewed respondents evaluate her work as “very good”, 8% as “good”, 31% as “average”, 34% as “bad”, 20% as “very bad”, and 6% chose not to answer.

NDI’s survey work is funded by UK Aid. The poll was carried out by CRRC Georgia.

NDI is an independent, nonprofit, nonpartisan organization working to support and strengthen democratic institutions worldwide through citizen participation, openness and accountability in government.