What do other people think about Russian New Prime Minister? | Eurasia Diary - ednews.net

What do other people think about Russian New Prime Minister? 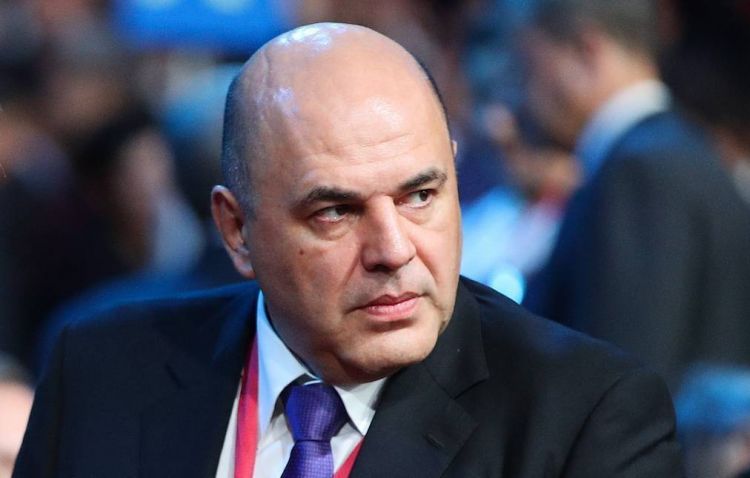 Former opposition lawmaker Gennadiy Gudkov called Mishustin "a new faceless functionary without ambition" who embodies a system that is "detrimental for the economy."

Tatiana Stanovaya, nonresident scholar at the Carnegie Moscow Center took to social media to call Mishustin a "technocratic placeholder," saying that he has no political experience or popularity with the electorate.

Analyst Gleb Pavlovsky, a former Putin adviser, told the Interfax news agency that Mishustin is "a splendid bureaucrat, in the best sense of the word."