Russian scientists have found a major weakness of the coronavirus
Read: 720

The first stage of tactical exercises continues with the participation of units of the Land Forces - VIDEO
Read: 618

Trump evacuated while in press briefing after shooting near the White House
Read: 530

Prince Harry on first royal duty since talks with Queen 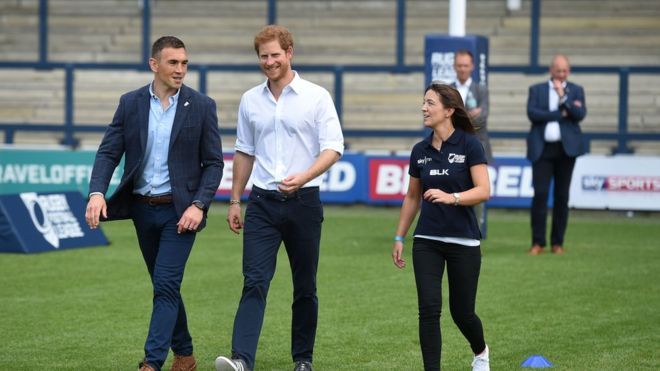 The Duke of Sussex is to carry out his first public engagement since he and the Duchess of Sussex announced they want to step back as full-time royals, Eurasia Diary reports citing BBC.

He will meet representatives of the 21 nations taking part and local children playing rugby.

"His enthusiasm, his energy, his engagement with young people in particular, has been outstanding," he told

Meghan and the couple's son Archie are in Canada but Harry will reportedly stay in the UK for meetings next week.