Trump claims Russia created hypersonic missile after receiving info about it from US
Read: 282 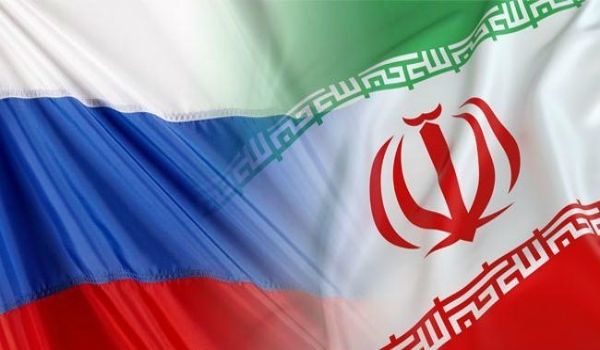 During the meeting in Moscow on Wednesday, Umakhanov said that Russia is keenly interested in the prosperity and stability of Iran and will do its utmost to strengthen and support the positions of the Islamic Republic of Iran in the international community, Eurasia Diary reports citing Fars News Agency.

He also stressed the development of bilateral relations between Iran and Russia.

Jalali, for his part, called for the expansion of political, economic, cultural and provincial relations between the two countries through parliamentary cooperation.

In relevant remarks late in December, Iranian Foreign Minister Mohammad Javad Zarif said that the meeting with his Russian counterpart Sergei Lavrov was fruitful as the two sides exchanged views on ways to establish peace in Syria and the Persian Gulf, reminding that the US is a trans-regional player in the Middle East and benefits from destabilizing the region.

"Fruitful talks with FM Lavrov in Russia," Zarif wrote on his Twitter account, after holding meetings and a press conference in the capital city of Moscow.

"Unlike others who embark on ‘defensive’ warmongering 1000s of miles from their own shores, Iran and Russia have cooperated for peace in Syria and are now presenting important proposals for peace in the Persian Gulf," he added.