We did not sign 'Obama deal' to go for 'Trump deal' now - Zarif on JCPOA | Eurasia Diary - ednews.net

Peace, prosperity and stability in Azerbaijan is significant for the true realization of international projects and UN 2030 Agenda - Qaiser Nawab
Read: 817 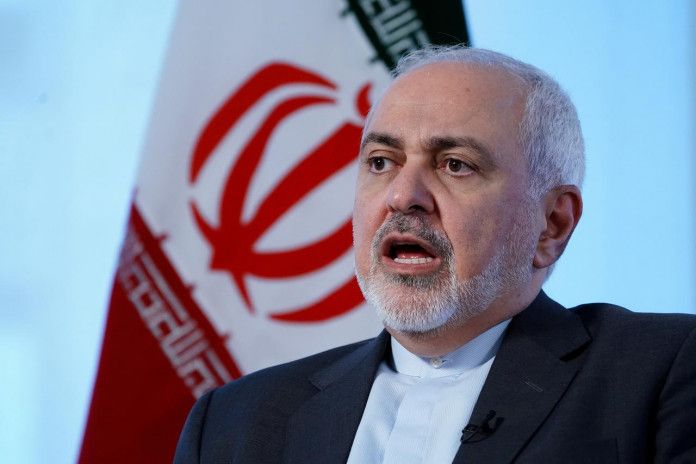 In a Wednesday tweet, Zarif wrote,”E3's response to US attack on JCPOA has been to cut trade/investment in Iran while embargoing our oil.”

“Told #Raisina2020 it's sad that biggest economy has allowed itself to be bullied into violating own obligations. JCPOA's future depends on E3, not Iran,” he stressed.

Iranian foreign ministret noted, “Told #Raisina2020 that Iran believes in diplomacy: but not in re-negotiating a UNSC Resolution we agreed on with 6 Governments & EU.”

“We did not sign an "Obama deal" to go for a "Trump deal" now. Even if we did, who's to say we won't need Biden, Sanders or Warren deal next year?,” Zarif added.

France, Britain, and Germany confirmed on Tuesday that they had triggered the dispute mechanism in the Iran nuclear deal, but said they were not joining the United States campaign to exert maximum pressure on Tehran.