I want Trump ‘to know that he is impeached forever’ - Pelosi | Eurasia Diary - ednews.net

Russia will not let UNSC become toy in hands of US - Russian Diplomat
Read: 622

I want Trump ‘to know that he is impeached forever’ - Pelosi 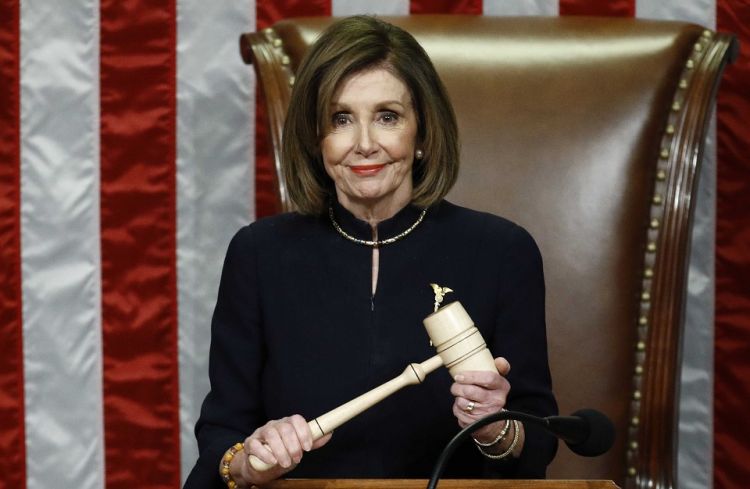 On Friday’s broadcast of HBO’s “Real Time,” Speaker of the House Nancy Pelosi (D-CA) stated that if President Trump is listening to her, she would “want him to know that he is impeached forever,” Eurasia Diary reports citing BreitBart.

Pelosi said, “[I]f the president is listening, I would want him to know that he is impeached forever. And he is impeached forever because he used the office of president to try to influence a foreign country for his personal and political benefit. In doing so, he undermined our national security. He was disloyal to his oath of office to protect the Constitution, and he placed in jeopardy the integrity of our election, and that, I mean, really he gave us no choice.”