Russia will not let UNSC become toy in hands of US - Russian Diplomat
Read: 629 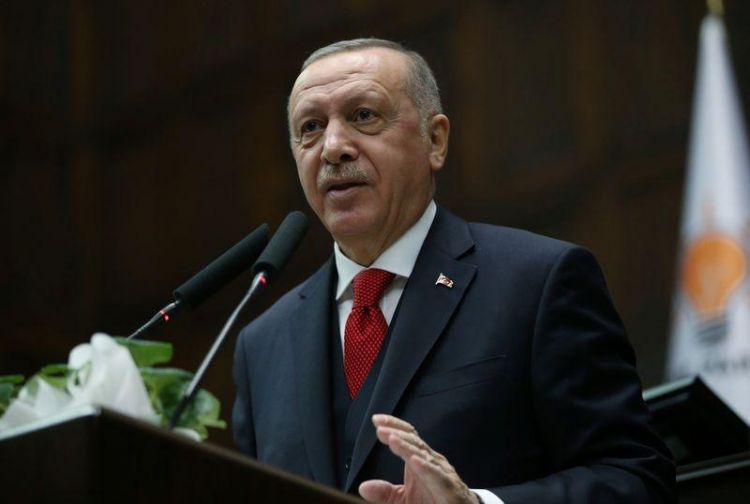 Terrorists will find a fertile ground in Europe if the UN-recognized Government of National Accord (GNA) in Tripoli were to fall, Turkish President Recep Tayyip Erdogan warned in an article published in Politico on Saturday, Eurasia Dairy reports citing AFP.

“Europe will encounter a fresh set of problems and threats if Libya’s legitimate government were to fall,” Erdogan wrote.

“Terrorist organisations such as ISIS and al-Qaeda, which suffered a military defeat in Syria and Iraq, will find a fertile ground to get back on their feet.”