Trump thinks good relations with Russia and China are beneficial for US | Eurasia Diary - ednews.net 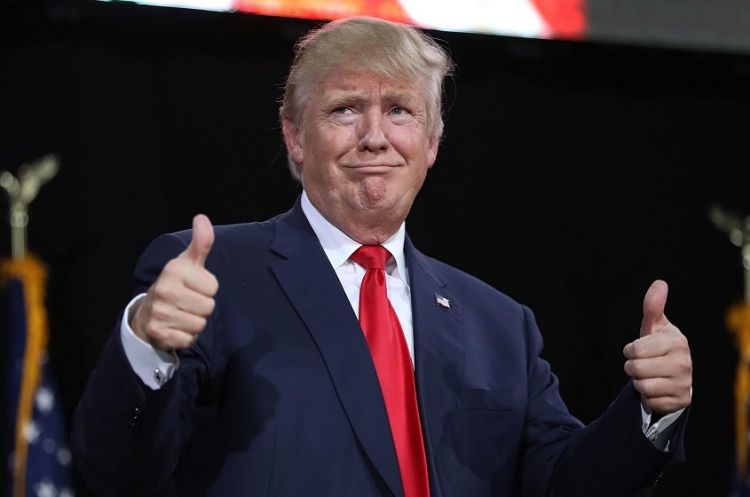 US President Donald Trump believes that Washington should be maintaining good relations with Moscow and Beijing, but the United States should never allow other countries using it in their own interests, Eurasia Diary reports citing TASS

Speaking at the American Farm Bureau Federation's 101st Annual Convention on January 19 in Austin, Texas, the US president said it is beneficial enjoying good relations with China and Russia, as well as with other countries.

"Having a good relationship with China is good, and Russia - is good, and with many other countries - is a good thing," Trump said addressing the convention. "But we don’t want people taking an advantage of us."