Unknown fighter jets tried to attack the Russian air base in Syria
Read: 2064 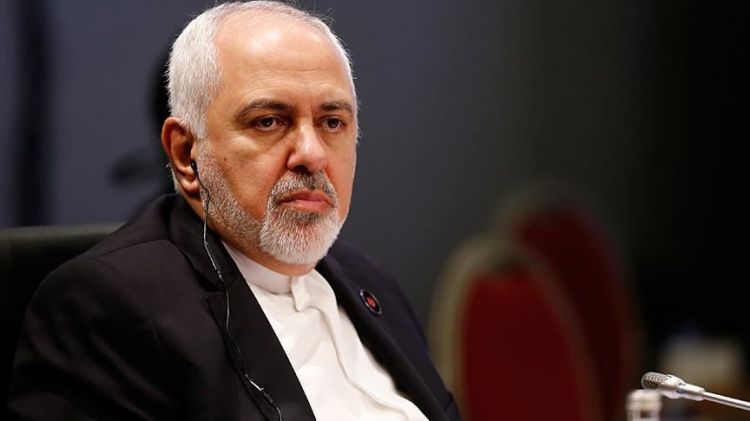 This comes after Iranian Foreign Ministry's spokesman Seyyed Abbas Mousavi said in an interview earlier on Monday that Tehran still adheres to the Joint Comprehensive Plan of Action (JCPOA), blaming the European countries for failing to fulfil their obligations under the deal.