Iran will never seek nuclear arms, with or without nuclear deal - Rouhani 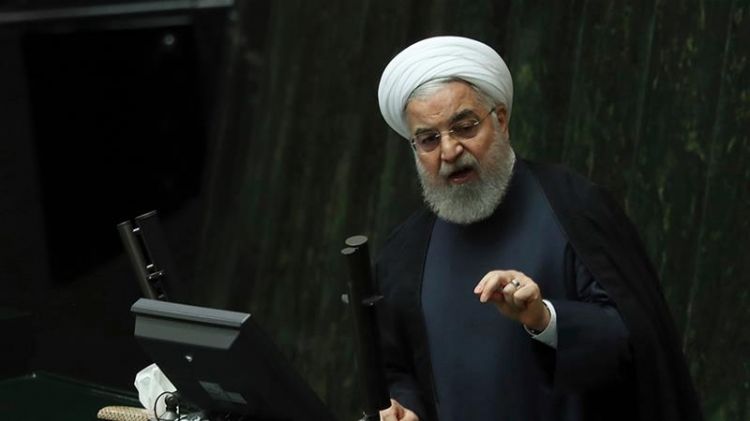 "We have never sought nuclear weapons ... With or without the nuclear deal we will never seek nuclear weapon ... The European powers will be responsible for the consequences of violating the pact," said Rouhani, according to his website President.Ir.

In reaction to Washington withdrawal from the deal in 2018 and the reimposition of sanctions, Iran has gradually rolled back on its commitments. Rouhani said Iran remained committed to the deal and could reverse its steps away from compliance if other parties fulfilled their obligations.