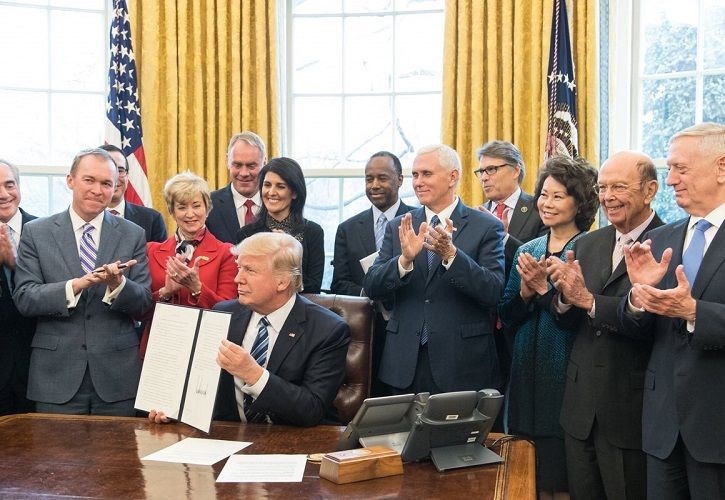 The Trump administration is coming out with new visa restrictions aimed at restricting “birth tourism,” in which women travel to the U.S. to give birth so their children can have a coveted U.S. passport, Eurasia Diary reports citing Associated Press.

The applicants will have to prove they are coming for medical treatment and they have the money to pay for it.

The State Department planned to publicize the rules Thursday, according to two officials with knowledge of the plans who spoke to the AP on condition of anonymity. The rules will take effect Friday.