Unknown fighter jets tried to attack the Russian air base in Syria
Read: 2021

'Russians are always testing us in Syria' - Top American commander 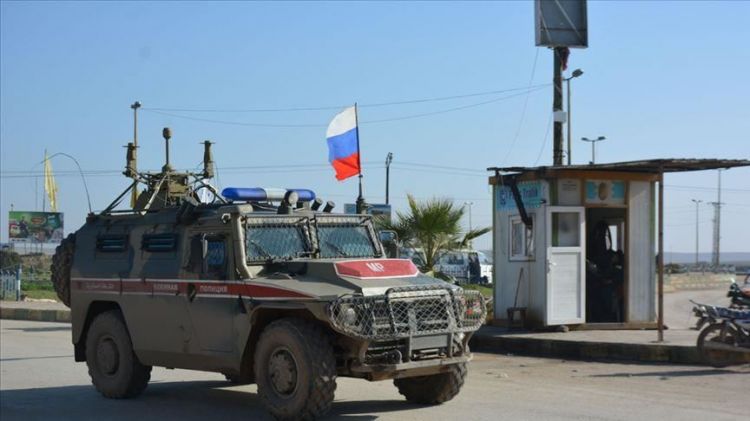 His comments came in the wake of an incident over the weekend where U.S. soldiers stopped a Russian military patrol en route to an oil field near the town of Rumaila in Hasakah province.

Asked if the Russian forces were testing the U.S. side, Grynkewich said: "I think the Russians are always testing us."

The standoff ended without any shots being fired or any violence between the two sides.

"Our message every single time is to try to de-escalate the situation, not to take any provocative action and ask them to adhere to the protocols.

"Most of the time, that's what ends up happening," said the commander.

Last year, the U.S. sent additional forces to eastern Syria to prevent oil fields from falling back into the hands of Daesh/ISIS, Russia or the Bashar al-Assad regime.