Turkey lashes out at EU over refugee deal ahead of Merkel visit | Eurasia Diary - ednews.net 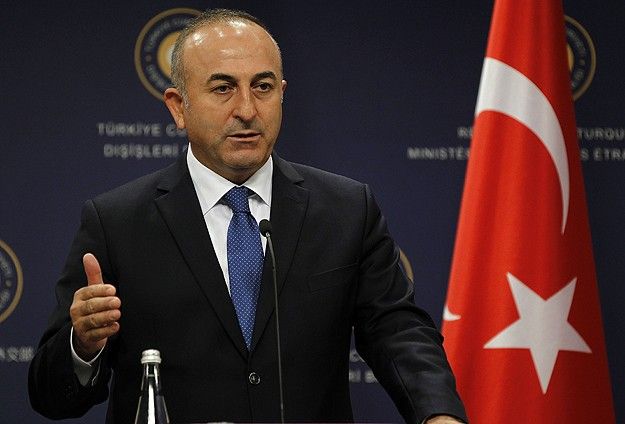 "Now it is 2020 and we still have not received the first €3 billion in its entirety," Cavusoglu said.

Under the deal, agreed to in 2016, the number of Syrian refugees arriving in the EU via Turkey has reduced.