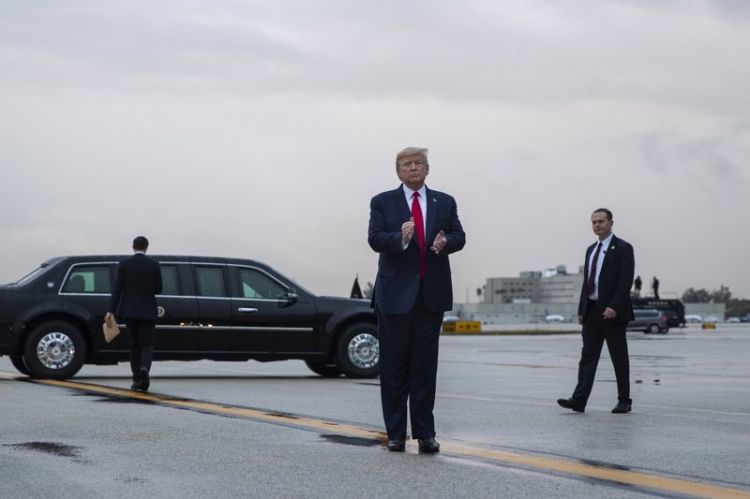 President Donald Trump will hold a signing ceremony for the U.S.-Mexico-Canada trade agreement on Wednesday, according to the White House, Eurasia Diary reports citing Associated Press.

The deal to modernize the North American Free Trade Agreement passed on bipartisan votes in Congress, scoring the president a significant political victory amid his Senate impeachment trial.

Mexico has already ratified the agreement. Canada must act next for it to fully enter into force.