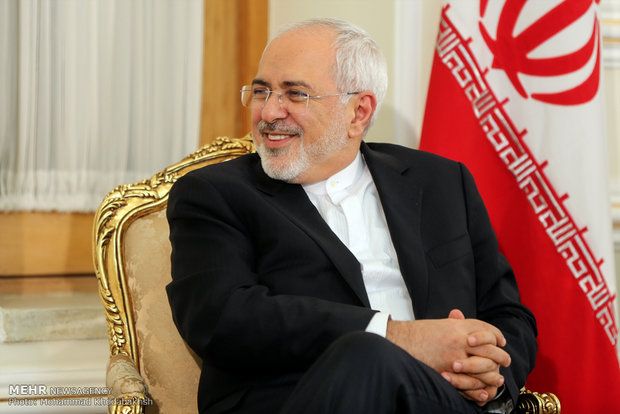 Iranian Foreign Minister Javad Zarif has not ruled out possibility of negotiations with US, Eurasia Diary reports citing his interview with Germany's Der Spiegel.

"I never rule out the possibility that people will change their approach and recognize the realities. For us, it doesn’t matter who is sitting in the White House. What matters is how they behave. The Trump administration can correct its past, lift the sanctions and come back to the negotiating table. We’re still at the negotiating table. They’re the ones who left", he noted while answering question on possibility of negotiations with the US after killing of Soleimani.