Zarif called US plan to hit 52 target as "cultural TERRORISM" 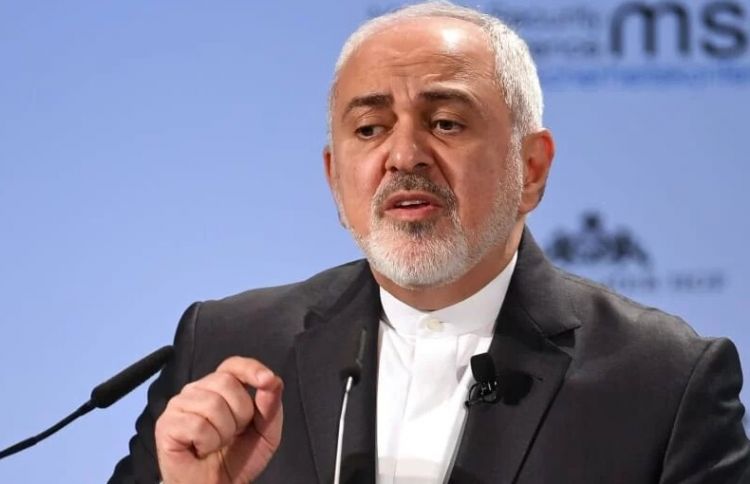 Zarif made the remarks in a conference on safeguarding cultural assets and world heritage held in National Library of Iran.

He recalled Trump's threat to hit 52 Iranian cultural centers if Iran took retaliatory military strike against the US interests.

He added that according to international agreements, like The Hague Convention for the Protection of Cultural Property in the Event of Armed Conflict signed in 1954, destroying cultural heritage is an unforgivable crime. And according to the Second Protocol to the same agreement, countries need to protect the cultural property even during armed conflicts.