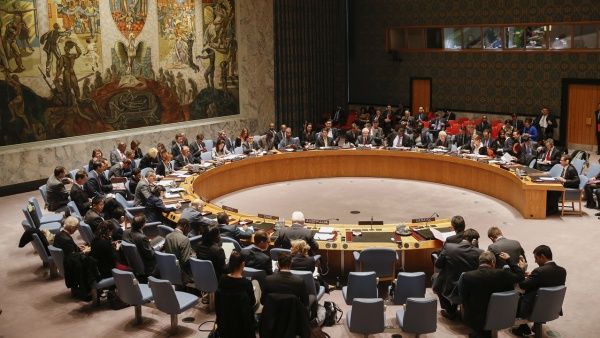 Russia expects its partners to support the initiative of a summit bringing together leaders of the five UN Security Council permanent members, Russia’s Ambassador to the United States Anatoly Antonov said, Euras

"Peoples have the right to demand that their governments step up efforts for strengthening peace rather than curtail them," he said during a reception on the occasion of the Day of Diplomatic Service.

"In that regard, we count on support from our partners in implementing Russian President Vladimir Putin’s initiative to convoke a meeting of nations, who are permanent members of the UN Security Council," the diplomat continued.

Speaking at the World Holocaust Forum on January 23, Russian President Vladimir Putin suggested organizing a summit of the leaders of Russia, China, the United States, France and Britain in 2020 to discuss world affairs. He said such a meeting could be held "in any country and at any point on the globe the counterparts find convenient." Moscow, in his words, is ready "for such a serious discussion" and plans to send corresponding messages of these countries’ leaders without delay.

Kremlin spokesman Dmitry Peskov told reporters on February 6 Russia had not yet received responses from the United States and the United Kingdom.