Harsh response from President Aliyev - Armenians should find other places on earth for self-determination - VIDEO
Read: 381

US Congressman concerns about delayed reforms in Georgia - Official Letter 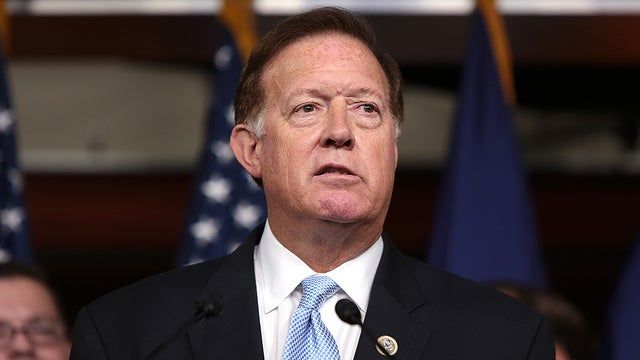 "I am alarmed by reports of delayed reforms and a declining climate for U.S. investment in Georgia, especially for energy companies from the USA. I wrote this letter to Georgia's Prime Minister to express my serious concern," Weber tweeted, Eurasia Dairy reports citing Georgia Today.

The Congressman expresses “concern over the decision to forego promised democratic reforms; reports of violence against peaceful protests; and, the improper targeting and harassment of political opponents, news operators, international and U.S. corporations, and civil society members.”

“Last year, I joined my colleagues in the U.S. House of Representatives to pass the Georgia Support Act primarily intended to express our support for your country ‘s independence, sovereignty and territorial integrity in the face of Russia’s open challenges to all these areas. It is very important to note, however, that the Georgia Support Act did not provide U.S. support for the Georgian government to effect domestic governance that runs contrary to the “development of democratic values in Georgia, including free and fair elections, public sector transparency and accountability, the rule of law, and anti-corruption,” Randy Weber said.