When Real Madrid or Barca knock on the door the other clubs must tremble - Guardiola on Sterling transfer
Read: 328 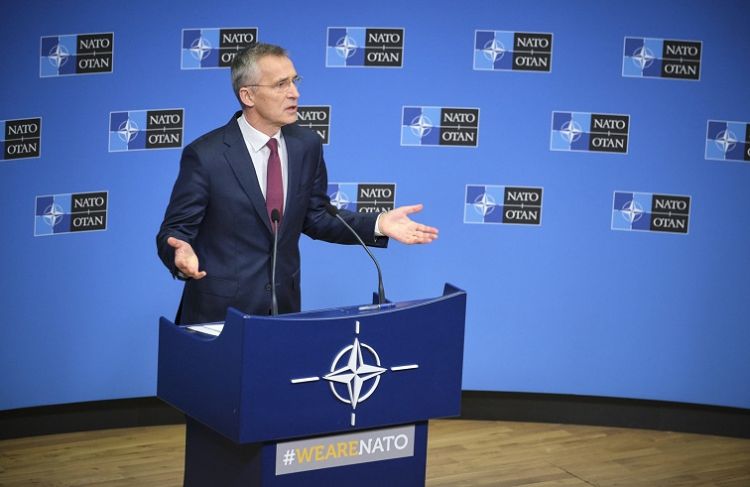 "We want to prevent or avoid a new arms race. Therefore, we are going to look into what more we can do related to arms control. A new arms race would be dangerous, and also extremely expensive. Therefore, we regret very much the demise of the [Intermediate-Range Nuclear Forces Treaty, INF] Treaty. We will work on new effective arms control, because that's the best way to keep tensions down," the Secretary-General said.

He noted, however, that NATO also looks into its military capabilities, including "conventional capabilities" and "nuclear posture" to ensure the bloc provides deterrence even without the INF treaty.